Guerilla Filmmaking is basically a for the rebel filmmaker. This form of filmmaking is principally produced by literally assembling on a location, commonly without any license or  permits…as a consequence of insufficient finances and setting about to take short cuts by saving money. Here we will prrovide some general Guerilla Filmmaking Tips! The majority of these film crews work with all that is available. From the location all the way to casting extras etc. The crew also works in the quickest period of time possible. Among the first and the majority of outstanding filmmakers that used this procedure to really step forward in the industry is Spike Lee. His independent film “She’s Gotta Have it” is naturally a critically acclaimed endeavor in Guerilla Filmmaking.

Guerilla Filmmaking is very similar to a phrase that began in Seattle  known as fly Filmmaking:

The term  just simply describes filmmaking on the fly. This technique can also loosely be described as freelance filmmaking. Yet freelance can also simply mean working independent of a major production company. For reference a great freelance film company to watch is Directorz Inc. Music and Media |  www.directorzinc.com | @directorzinc

This challenge of Guerilla Filmmaking is being able to shoot and edit a film without the consideration of cost as well as dodging the politics which can get complicated and costly when indulged in a film endeavor. The boundaries of time is most certainly the biggest challenge, but that is the challenge of being a Guerilla Filmmaker. Also there is the chore of evading the legislators and penalties etc that may be subsequent consequences of doing business in this fashion. 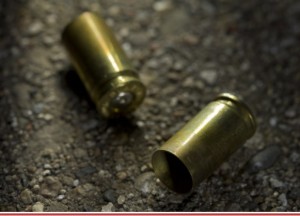 The results of a successful Guerilla Filmmaking project can be amazing and many times a good effort would seem like it took much longer to make. Usually in the process of making a film a great deal of time is taken to make decisions about what would be best in the production. There is no time to spend making decisions or detailing ideas. You have to go with whatever comes up at the moment, get it done and move on.

As an initial project I would suggest giving Guerilla Filmmaking a try on a smaller level with a less demanding project and a strict time limit to get an idea of what you can get done under duress of time constraints as well as the safety and legal aspects etc. Of course you may have to use your own cameras, team and equipment and do your own production and post-production, but it will be worth it just to know what it takes when you’re finally in the position to pay for everything including your trusted crew.  Keep in mind this shouldn’t be looked at as a difficult process if this is what you desire! A film school student should be able to pull this one off. For a student it should be as simple as following the process of borrowing the school’s equipment and using your schools facility for post production which should be available to you at no cost. This technique should challenge you and teach you to economize with the time and resources you have to make a quality Guerilla Film. 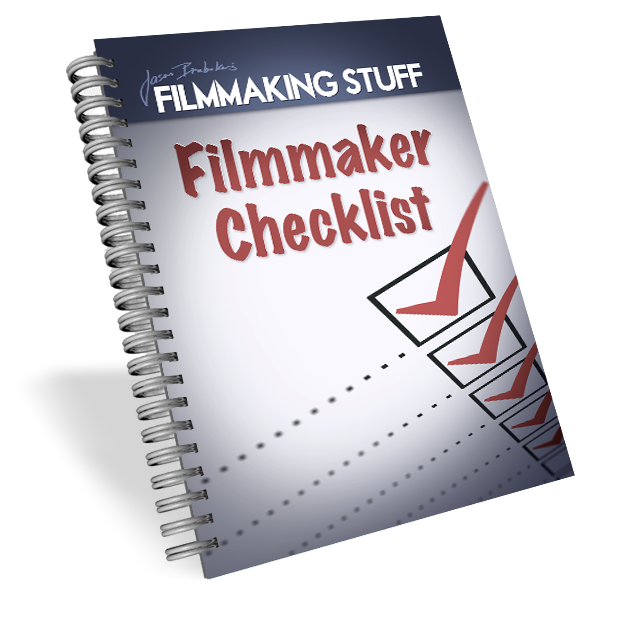 “Get Your Free 65 Step  Filmmaker Checklist So You Can Take Action and Make Your Movie Now!”
Stop asking for permission to make movies. Grab this step-by-step filmmaker checklist so you can make your movie now!
Download Now!
Get My Free Checklist Now!

No, thanks, I’ll pass this opportunity. Take me to the site now…

Filmmaker Resources…camera gear, drone reviews and accessories. A shot of Life 24 frames at a time